Wolfram|Alpha’s long-term goal is to make all systematic knowledge immediately computable and accessible to everyone.

Is Wolfram|Alpha a search engine?

No. It’s a computational knowledge engine: it generates output by doing computations from its own internal knowledge base, instead of searching the web and returning links.

When will Wolfram|Alpha be finished?

Never. There’ll always be knowledge to be added and updated, and new capabilities to be introduced. The Wolfram Mathematica system (on which Wolfram|Alpha is built) has been in continual development since 1988.

Can I trust results from Wolfram|Alpha?

We certainly hope so. We spend considerable effort on automated testing, expert review, and checking external data that we use. If you ever see a problem, please report it.

The topics that you receive information about:

… the leading online resource for improving math learning, teaching, and communication since 1992.

The Problems of the Week Program

The ABACUS International Math Challenge was launched in 1997 by Tivadar Diveki, head of Grace Church School’s science department. The program is based on a printed journal for gifted students, originating in Hungary over 100 years ago.

Participants over the years included Edward Teller, Leo Szilard and other notables in physics, computer science and mathematics. Today’s Abacus is designed for students of all abilities and demonstrates that mathematical talent can be stimulated and developed through individual attention, instant feedback and challenging subject matter with flexible levels of difficulty.

The Internet has made this program available to students around the world. Every month, eight problems are posted for each of three age groups. Students are asked not only to solve the problems but also to present the reasoning in their solutions. If a student submits an incorrect solution or is simply having trouble with a problem, a teacher will offer hints as to how to go about solving the problem, giving students multiple chances to succeed.

In mathematics the Mandelbrot set, named after Benoît Mandelbrot, is a set of points in the complex plane, the boundary of which forms a fractal … 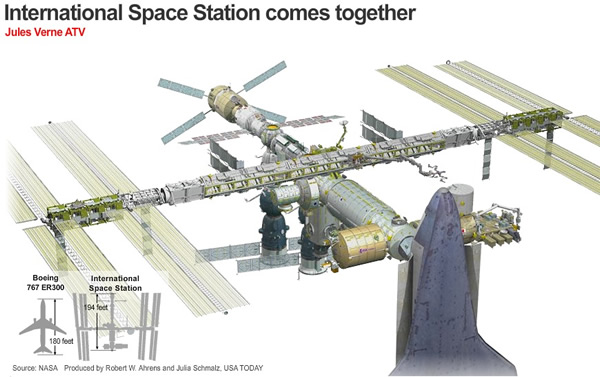 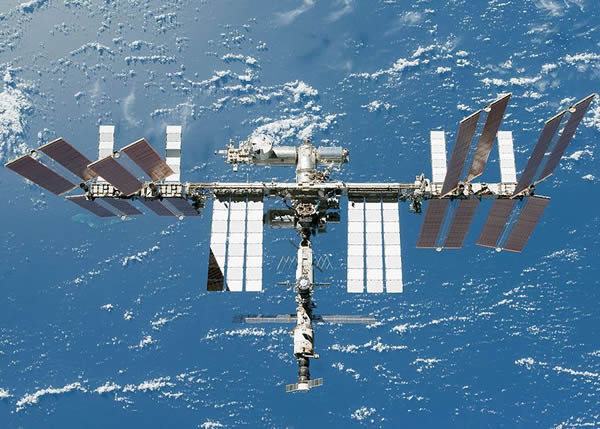 The GPS System was created and realized by the American Department of Defense (DOD) and was originally based on and run with 24 satellites (21 satellites being required and 3 satellites as replacement).

General information about our Sun: diameter, mass, temperature and other interesting data.

Windows to the Universe: The Sun

Stanford Solar Center: About the Sun

The National Maritime Museum: What is the Sun?

A Multimedia Tour of the Solar System

The Voyager program is a series of U.S. unmanned space missions that consists of a pair of unmanned scientific probes, Voyager 1 and Voyager 2.

Questions for The Professor – Periodic Table of Videos

Professor Martyn Poliakoff answers a series of questions from students at a US middle school.

Philosophy is the study of general and fundamental problems concerning matters such as existence, knowledge, values, reason, mind, and language … 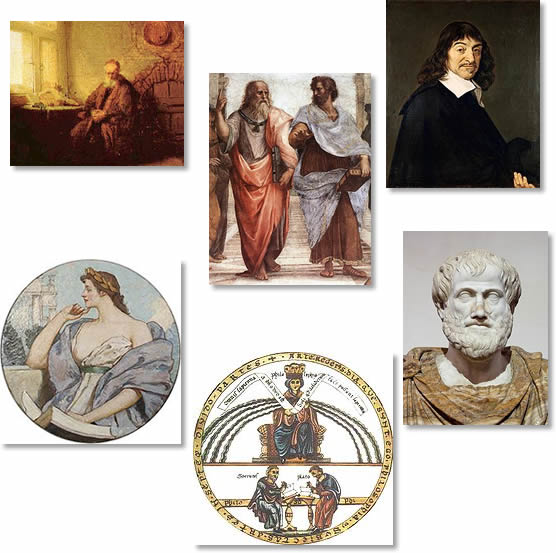