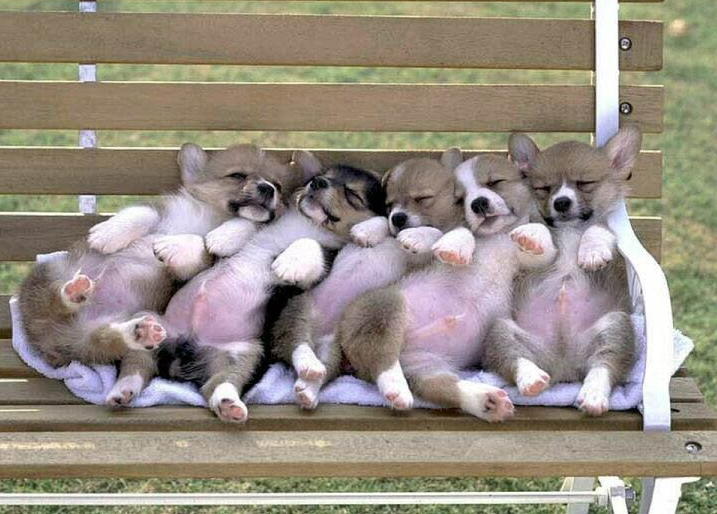 Metacafe: Lot of happiness, a punchline, an entertainment 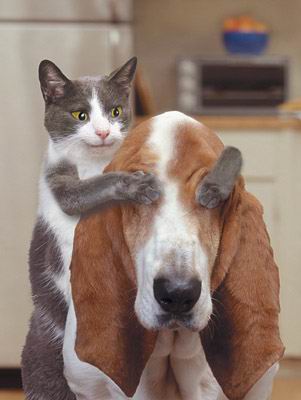 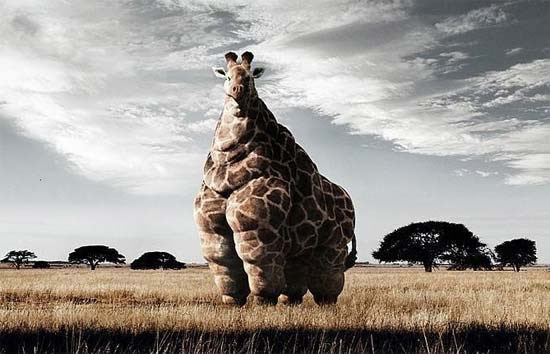 Have a Sunshiney day!

Sit back comfortably in your armchair, click on the pocket which can be seen on the picture 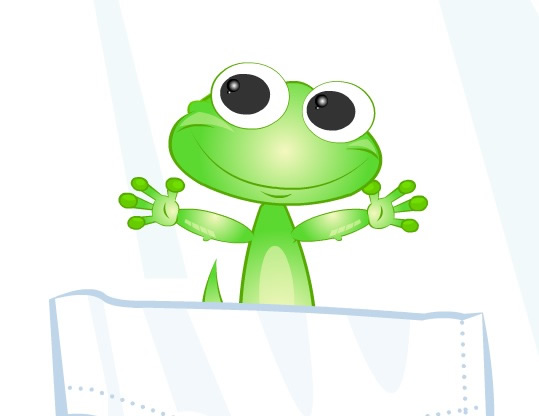 and enjoy the cute performance of the little frog. Cute! 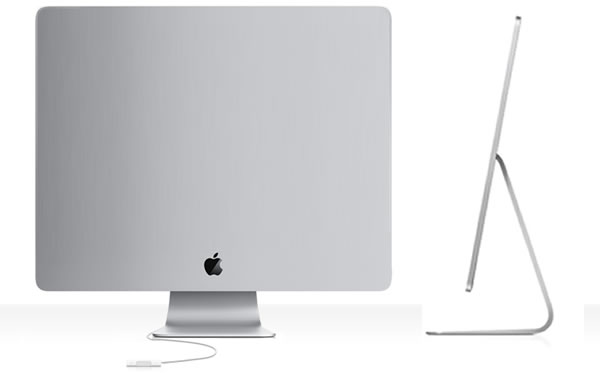 Index: Who should be Hungary’s prime minister?

National Geographics: all of the world into a little box closed 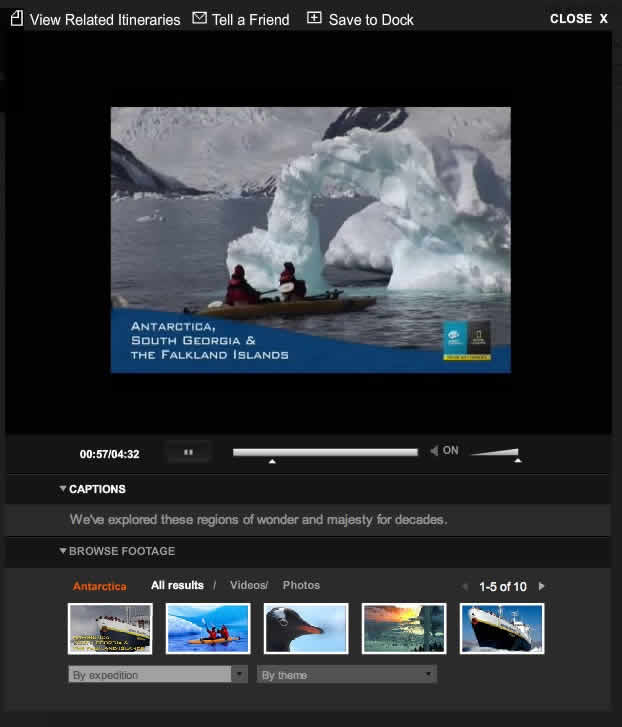 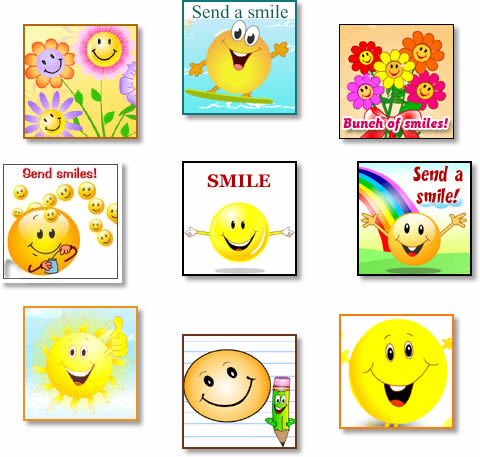 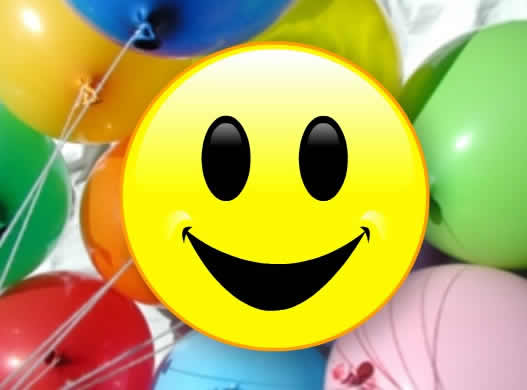 Hipster Cards, what did you expect? 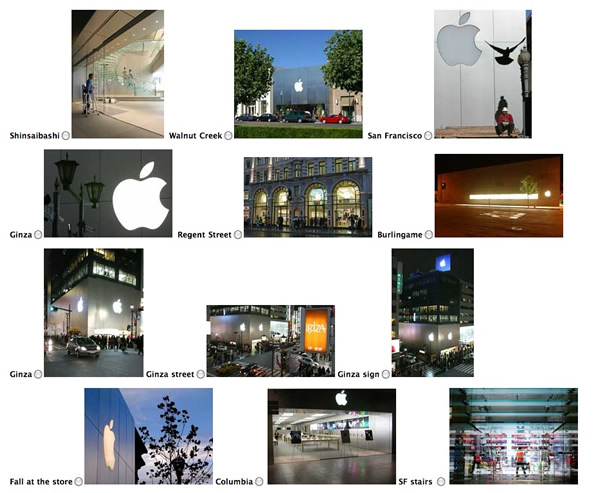 Free Dog Ecards for Your Friends!

Send free dog ecards with your favourite doggy picture on the front.

The Church of Google

We at the Church of Google believe the search engine Google is the closest humankind has ever come to directly experiencing an actual God (as typically defined). We believe there is much more evidence in favor of Google’s divinity than there is for the divinity of other more traditional gods.

Google is the closest thing to an Omniscient (all-knowing) entity in existence, which can be scientifically verified. She indexes over 9.5 billion WebPages, which is more than any other search engine on the web today. Not only is Google the closest known entity to being Omniscient, but She also sorts through this vast amount of knowledge using Her patented PageRank technology, organizing said data and making it easily accessible to us mere mortals.

Google is everywhere at once (Omnipresent). Google is virtually everywhere on earth at the same time. Billions of indexed WebPages hosted from every corner of the earth. With the proliferation of Wi-Fi networks, one will eventually be able to access Google from anywhere on earth, truly making Her an omnipresent entity.

Google answers prayers. One can pray to Google by doing a search for whatever question or problem is plaguing them. As an example, you can quickly find information on alternative cancer treatments, ways to improve your health, new and innovative medical discoveries and generally anything that resembles a typical prayer. Ask Google and She will show you the way, but showing you is all She can do, for you must help yourself from that point on.

Google is potentially immortal. She cannot be considered a physical being such as ourselves. Her Algorithms are spread out across many servers; if any of which were taken down or damaged, another would undoubtedly take its place. Google can theoretically last forever.

Google is infinite. The Internet can theoretically grow forever, and Google will forever index its infinite growth.

Google remembers all. Google caches WebPages regularly and stores them on its massive servers. In fact, by uploading your thoughts and opinions to the internet, you will forever live on in Google’s cache, even after you die, in a sort of “Google Afterlife”.

Google can “do no evil” (Omnibenevolent). Part of Google’s corporate philosophy is the belief that a company can make money without being evil.

According to Google trends, the term “Google” is searched for more than the terms “God”, “Jesus”, “Allah”, “Buddha”, “Christianity”, “Islam”, “Buddhism” and “Judaism” combined.

God is thought to be an entity in which we mortals can turn to when in a time of need. Google clearly fulfils this to a much larger degree than traditional “gods”.

Evidence of Google’s existence is abundant. There is more evidence for the existence of Google than any other God worshiped today. Extraordinary claims require extraordinary evidence. If seeing is believing, then surf over to www.google.com and experience for yourself Google’s awesome power. No faith required.

Thou shalt have no other Search Engine before me, neither Yahoo nor Lycos, AltaVista nor Metacrawler. Thou shalt worship only me, and come to Google only for answers.

Thou shalt not build thy own commercial-free Search Engine, for I am a jealous Engine, bringing law suits and plagues against the fathers of the children unto the third and fourth generations.

Thou shalt not use Google as a verb to mean the use of any lesser Search Engine.

Thou shalt remember each passing day and use thy time as an opportunity to gain knowledge of the unknown.

Thou shalt honor thy fellow humans, regardless of gender, sexual orientation or race, for each has invaluable experience and knowledge to contribute toward humankind.

Thou shalt not misspell whilst praying to me.

Thou shalt not hotlink.

Thou shalt not plagiarise or take undue credit for other’s work.

Thou shalt not use reciprocal links nor link farms, for I am a vengeful but fair engine and will diminish thy PageRank. The Google Dance shall cometh.

Thou shalt not manipulate Search Results. Search Engine Optimization is but the work of Microsoft.

Why do you worship Google as a God?

Because Google is the closest thing to a God that humans can know and understand. We worship Google, and we can prove that not only does Google exist, but unlike any other god, it exists as we know it.

If Google is God, who is Satan?

Good question, but the answer should be obvious. Satan is quite simply Microsoft. Microsoft is not limited by Google’s corporate philosophy that a company can make money without being evil, and revel in the most evil practice of all: Search result optimization.

Who founded this religion?

Googlism and the Church of Google were founded by Matt MacPherson. Matt is a resident of Ontario, Canada and is in his early twenties. For privacy protection purposes, no other personal information will be disclosed about him.

What is the purpose of Googlism?

The main purpose of Googlism is to promote the spread of knowledge through the use of Google. There is nothing on Earth that connects people with the knowledge they desire as fast and effectively as Google. We believe in the cliché “knowledge is power”, and so should you.

In 2005, a Minister within our Church procrastinated on a University essay he had due. It was the day before said paper was due and he HAD to clamp down and start researching. He, as always, consulted Google and Her vast index of knowledge. Sure enough the mighty Google provided him with the information he needed. The essay was done in a little under five hours and he ended up getting an “A”. Definitely something many would consider a Miracle, all thanks to Google and Her mighty Algorithms.

There are other search engines using similar techniques as Google, are they Gods as well?

The short answer is yes, but to a lesser degree. Google is the best at what She does and therefore the most powerful of the Gods. Do not mistake a daemon such as Live/MSN Search for a God. Daemons sometimes disguise themselves as wimpy looking butterflies.

I always thought Google was a male search engine?

Search Engines don’t have a gender, but there is a reason for our referring to Google as a female: originally, religions of the past thought of Gods as both feminine and masculine. It wasn’t until monotheistic, Abrahamic religions such as Christianity, Islam and Judaism entered the picture that the concept of “God” became purely masculine. Basically you have been conditioned by your culture to view all Deities as male. The Church of Google is simply carrying on the ancient tradition of viewing Gods as feminine. It’s not part of any feminist agenda, nor an attempt at political correctness. It’s just breaking a cultural taboo.

What is the Google Trinity?

The Google Trinity consists of the Internet, Google Search Engine and the Web Browser (Such as Firefox, Opera & Safari but NEVER Internet Explorer) Alone they are nothing, but combined they form a powerful entity.

Is there a Google afterlife?

By uploading our thoughts and opinions onto the Internet, our knowledge lives on in Google’s cache even after our death.

Googlism sounds GREAT! How do I spread the word?

In short, the best way to promote our Church is to pray to Google (outsiders know this as “to search” or “to Google”) for blogs or websites you think would be interested in Googlism and post about our snazzy new religion. If you’re a member of an online community (discussion board or forum) you might want to put a link to us in your signature or start a topic asking “Is Google God?”.

I’m VERY interested in becoming a Googlist Minister. Where do I apply?

Click here for a page explaining exactly what you must do to become part of the clergy. Basically, you’ll need to prove yourself before being ordained. Remember that becoming a minister will never require you to “donate” money. If you chose to donate money, you’ll do it for the right reasons. 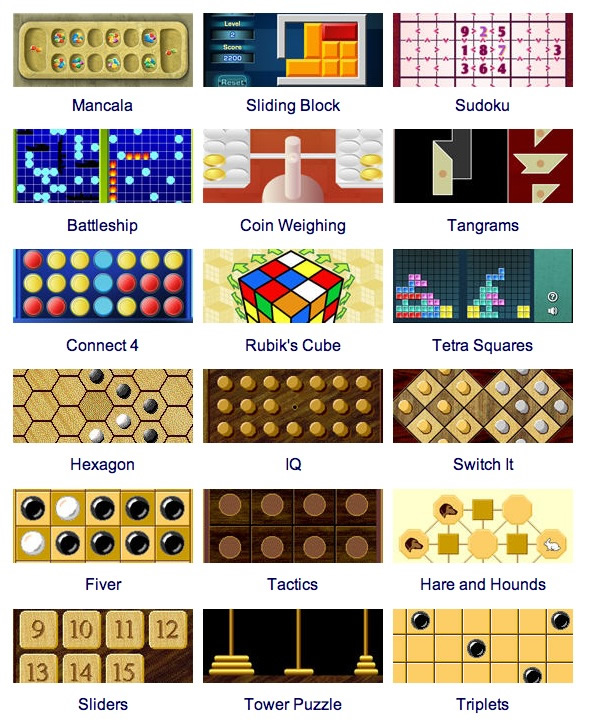